The obvious current consensus about violations – by far not only sexual ones – is to ensure that the perpetrators are brought to justice and therewith society is protected.
Whilst this is a necessary line of action it only gives little comfort to the victims, so this article is about the exploration and helpful angles to bring comfort to the ones on the receiving end.

There are two ways a violated person has access to their trauma:
Either in remembering clearly what happened, or in finding out – often years or decades later – by indicators, that something went wrong and then reconstructing it.

In both cases the esoteric analysis is the same – it is a case of a violation of the root- or sex-chakra which obviously is associated with those organs, yet it also has to do with an imposition of willpower to the extend that the self-perception is distorted up to such an extend that some people dwell in compensatory behaviours for the rest of their lives. (Often those are the ones who dream big and unfortunately rarely succeed, unless they follow the path lined out in this article.)

Here a quick word to the perpetrators who have no sense of the more subtle psychic powers and deem a violation as a mere temporary discomfort of the victim, just as it is only a temporary feeling of pleasure to them to physically abuse them:
The earlier a still developing personality is stomped on, the deeper the impression usually is and the longer it can last.

So what, from a victim’s perspective could be done to resolve this issue for good?
To forgive and move on is a good step in mild cases such as unpleasant sex in a relationship for example, but hardly enough for profound rape cases.
So a mere glossing over won’t work, but what will do, is to even use that dynamics to ones own advantage by facing very unpleasant facts and taking the consequences:

One possibility is to see everything as a reflection of ones own energy and therewith acknowledge that there is an internal aspect which did attract this seeming “blow of fate”. A Hindu who believes in reincarnation once said that if ones “axis of evil” is predominant, one may have been a criminal in one life, and in the next life a policeman, but as long as this axis still exists that person in the next life might become a criminal again.
So it could be (and I am merely pointing to a possibility) that the victim’s axis of imposed will is still unresolved, which would explain cases in which some people were raped at multiple occasions, which statistically would be impossible else-wise.

Another possibility is for the victims who vaguely did reconstruct their own dilemma, to having concretised an attack on their willpower by giving it a definite scenario, whilst in fact the violation may have been on a much more subtle level, such as a long-term suppression of their will. This of course is very thin ice to treat on, because it would give any legal defender the right to dismiss any cause, but since this is about own rehabilitation, the focus here is on the solution to that issue, so let’s take a scenario:

A father with a strong male dominant energy might have raised his kid (maybe even well meaning) too harshly, by dismissing the sensitive needs of his child for decades.
So this kid who later does a deep soul search into the reasons of its underdeveloped personality-trades could reconstruct it as a definite physical violation –
and cases like this have been known where children did project their issues falsely  onto the therapist who dealt with this issue.
(This of course seems like an irony of fate – except if  the therapists well-intended work would also be interpreted as a residual involvement in this issue).

This was merely the point of view on the root-cause of the issue, but the by far more important part for the damaged is how to deal with this issue from now on:

First of all a blame of the perpetrator is merely beneficial to strengthen the legal system,
but thereafter, the much larger and much more important part is to search for constructive solutions.

The first step is one step back from the picture to see more than the pixel of the perpetrator, but the entire dynamics, so any kind of generalisation which condemns an entire group, such as “men”, “women”, specific race or age will only keep the issue burning by adding fuel to it. And so will be any decision to avoid that kind of group by becoming homosexual or racist if it happened only out of an aversion to bad experiences.

The second step is to look at own involvements in this terrible experience – a step of honesty which usually is the most painful one, but as it is said: “there are always both sides involved in a conflict”, and since perpetrators usually are too little evolved to apologise or even acknowledge the huge damage they have done, there is no point in hoping for a consolation from them,
but now comes a very positive new aspect to the chances behind this pain:

There is an outer and an inner will, which these days is often called “the ego” vs “the true self”, and the aspect which only can be hurt by violations or rapes is the outer will – the self-perception which is needed to be successful in society. This is the aspect which is reinforced by well-meaning motivators, and this is the reason why some people who had been victims listen to tons of them, yet never succeed the way they envisioned to.

This also could apply to people with no spectacular story to tell, but to some who had been squeezed into a life which was not mean to be theirs to begin with.
Often it is a catch 22 situation in which ones self-esteem had ben knocked and thereafter this person is open to all kinds of attacks from bosses or landlords up to thugs or trolls.

What an ignorant society, non-empathic people in charge, or rapists destroy,
are peoples worldly life:
their self assurance, pertness, and what one often sees in children of multimillionaires who never did experience any hardships in life.
It is ironic that those people who never got the bitter taste of a blow in their face, are the ones who are most likely to later violate the life-force of many people who are in less fortunate positions. This can be seen in the ruthless policies of many large corporations.

But what no one ever can take from you is the sense of your true self, your inner will, your access to the divine or however you call it, and the beauty of it is that this is what creates true happiness – not the compensatory desires of which my great grandmother said: “Nothing breeds so quickly as [external] wishes!”
The true sense of oneself is something which is very rarely found in people and this world and is nearly never advertised, because it doesn’t sell anything.

So what is this sense of ones true self which is glimpsed upon by many people who begin to spiritually wake up?
You might visualise it like  personality-trades  on pieces of paper which are stacked on a piper spike, and the “real you” is not what is written on the paper, … 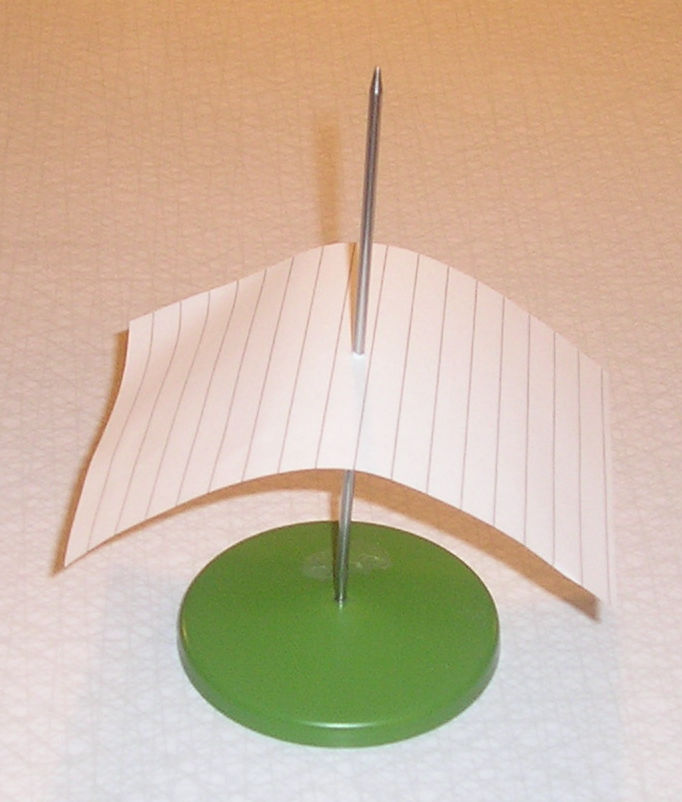 … but the hole the spike created.

This solves the mystery of all of us supposedly “being one” whilst all of us being very different.
On somes paper is written “trans-sexual race-driver”, on another ones “arachnophobic garbage collector”, yet through both of them goes the same space, which is called by some “the divine light”, by others “the Christ consciousness”, by the third “Allah” and by the fourth “enlightenment”.

So whilst the victims external self-perception was (maybe literally) poked in a bad way, that person now has the chance to elevate to true hights much faster than others, because those people have experienced the rupture of their clichéd self so that their sky (which most deem as their limit) has now gained a total new dimension. 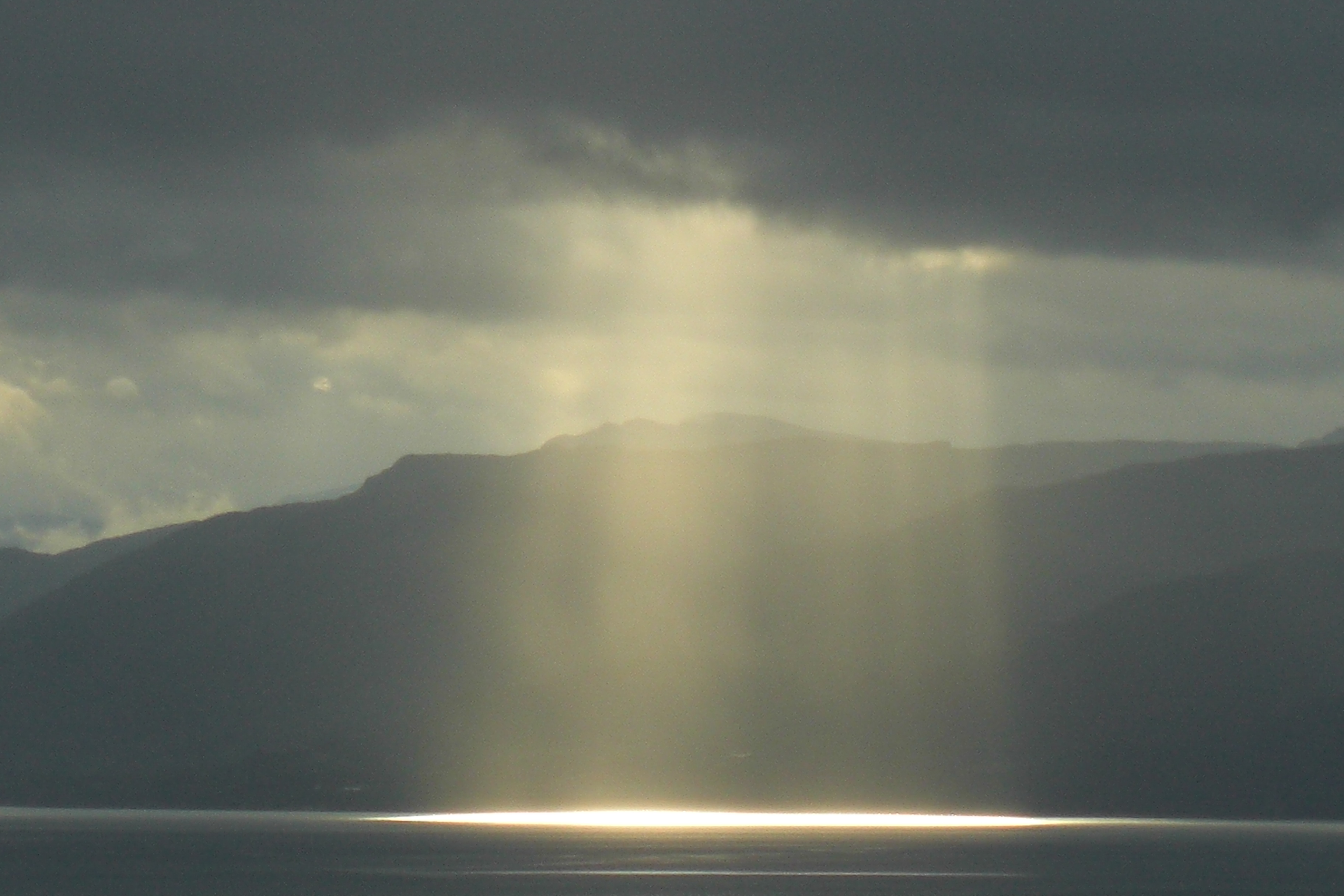 Yogananda once said that the joy of sex would pale in comparison to true enlightenment, and once one has seen the much broader dimension there is no turning back.

William Butler once gave great comfort in saying that everyone’s soul grows toward the light, like every plant does – even the most obstructed ones. And it can be seen on the grade of their crookedness how difficult their path must have been.

So if you are a sufferer, first of course you have to stay with your pain for as long as it takes – be it months, years, or decades.
And at one point you have the choice:

Do you want to restore your material life as you (or what was hammered into your brain) wanted them to be?
Or “use the force” to move onto a spiritual dimension  by any means necessary,
most of the  “comfort zoners” can only dream about?

Elevating your consciousness does not guarantee instant happiness, but the new found direction may serve as pointers on a tedious, long, but in the end very path to self-discovery. 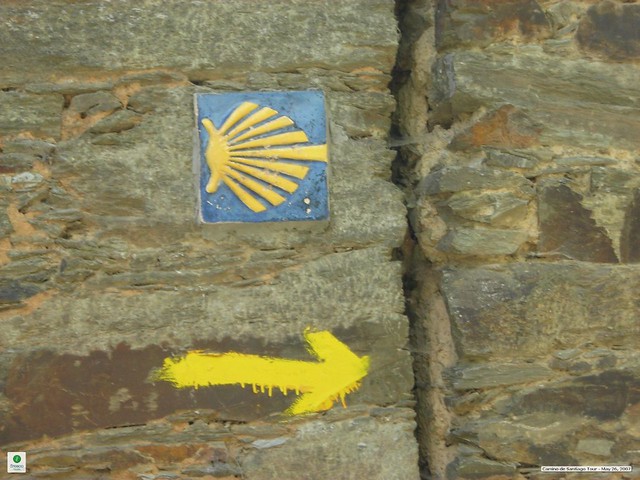 After all, “the best revenge is to lead a great life“.

Don't be shy, bring this site to life by commenting ;-) Cancel reply